Full of inspirations and ideas. 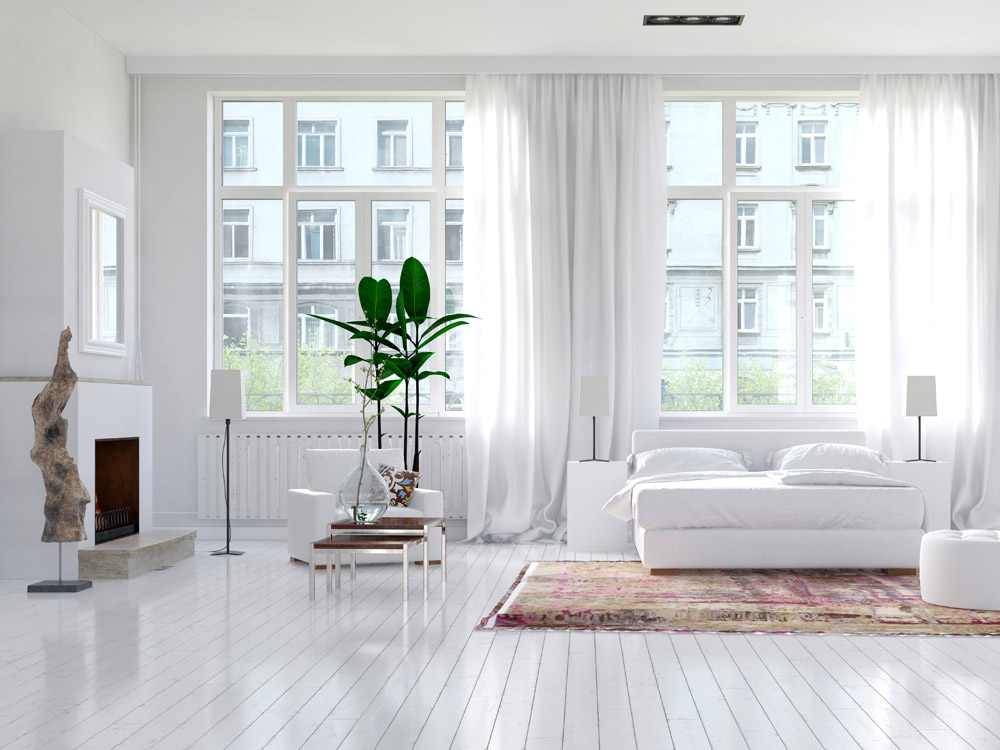 They are the most popular in the UK and each manufacturer of windows has them for sale – of course, these are the sash windows, which can now be purchased in many different variants. In the past, the most popular were the single glazed, now increasingly sashes are manufactured with double and triple glazing. Why opt for such a solution and how to choose the best windows for your home?

Replacing windows is often a big expense, and therefore the decision on selection should always be made after careful checking various options to find the best one, so that the windows could be used for a long time. Of course, one of the important parameters is the material from which the windows were built, but here we will focus primarily on the number of panes and their meaning. Regardless of whether you want to buy wood or vinyl uPCV windows, remember to choose them appropriately in terms of their glazing.

Better insulation means lower charges for home maintenance
First of all, the glazing affects insulation, and precisely not the presence of the additional panes, but the space that is formed between them. It is filled with air forming a special insulation layer, but also more expensive models can be filled with gas, such as argon or krypton, which further increase the insulation performance of the window.

To check the insulation, pay attention to the U-value measurement, which determines the energy performance of windows. The lower the better, because then the window will be better isolated from excessive cooling down of the building. In the case of traditional single glazed windows usually this parameter is about 5, and the double glazing is already about 3, but there are also available windows of this kind of U-value 1,6-2, which obtained such a good result thanks to special improvements. On the other hand, the triple glazed windows have the U-value usually at 0.8-1 or even lower than the two glass windows. Such a result is achieved not only by the triple glazing, but also by suitable isolation of the frame, which obviously translates into a higher price of such windows.

Moreover, some companies use the Window Energy Rating (WER Rating) – in this case a window with A++ and A+ are considered as the most energy-efficient, while the A, B and C have worse insulating properties.

Not only better insulation
It is also worth mentioning that the glazing has an impact not only on the U-value, but also on other parameters. If the window will have more panes, then it will also well reduce the excessive noise, that way such windows are often recommended when the building is on a busy street or near the airport. More panes mean also greater security, because people who want to protect your home even better should keep this in mind.

So if you care for extra warmth, silence and security, select the triple glazed sash windows, but if you choose a high-quality double glazed one, then also you will be satisfied and in addition you will have to pay less.
Back to BLOG
What's new?